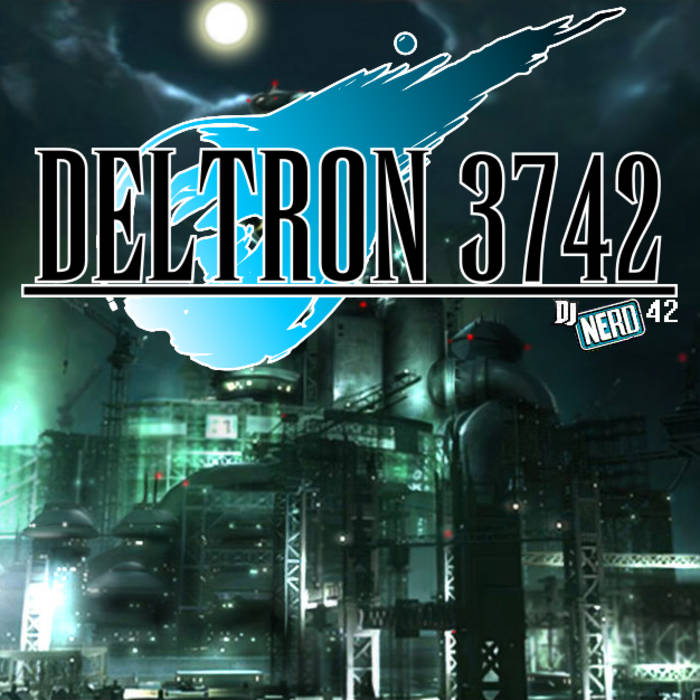 Deltron 3742 is a sequel to DJ Nerd42's "Chrono Tied" (2009) which combines the lyrics of Deltron 3030 (2000) over beats made from sampling the Final Fantasy VII soundtrack. (1997) The album explores the concept of a dystopian future (much like the game does) from the point of view of an underground resistance fighter named Deltron Zero. (portrayed by Del tha Funkee Homosapien)

The album was produced by DJ Nerd42. Lyrics are from Deltron 3030.
delthefunkyhomosapien.bandcamp.com/album/deltron3030

Track 8 samples the chorus from Ronan Keating's "Time After Time" and track 10 samples Nickelodeon cartoons. The instrumental on track 9 is from DJ Green Lantern, Prinz and Kool G Rap - "We G'z" from Alive on Arrival, Team Invasion 2006.
The instrumental of track 1 was produced by DJ Nerd42 by sampling the album, "Distant Worlds; Music from Final Fantasy."

Bandcamp Daily  your guide to the world of Bandcamp

MF DOOM is given his flowers, plus appearances from MC Jada Imani and Stanley Ipkuss